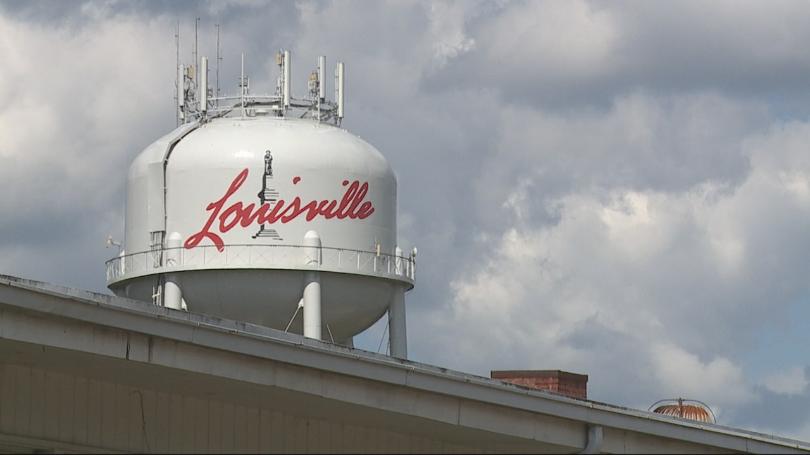 The town of Louisville has approved the hire of a new police chief.

Mayor Will Hill recommended Sean E. Holdiness and the Louisville Board of Aldermen unanimously approved him at a meeting Tuesday night.

Holdiness will be introduced to the Louisville Police Department at
3 p.m. Wednesday.

The official start date for Holdiness has not yet been established.
Current Chief L.M. Claiborne recently announced he’s retiring at the end of June.

Mayor Hill thanked Claiborne for his service to the city for the past 13 years and applauded his “lifetime commitment to law enforcement”.