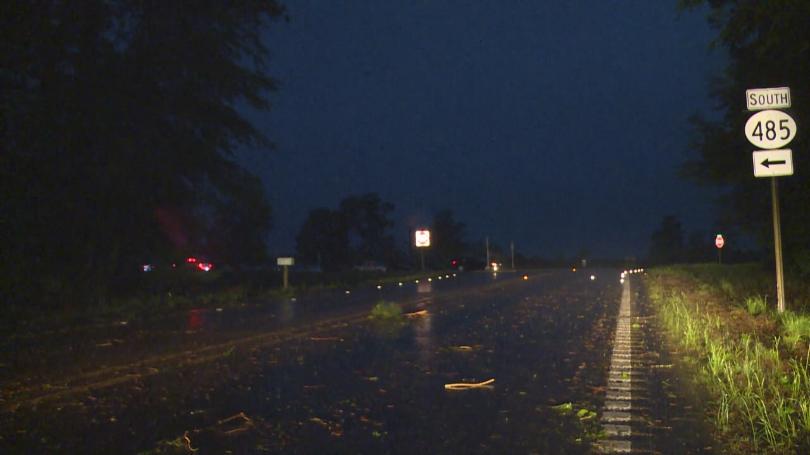 A man who was killed when a tree fell onto his car in a severe storm in Neshoba County has been named.

Law enforcement says 81-year-old Ronald Moreland from Newton was driving along Highway 15 South near Linwood during Thursday’s severe weather when it happened.

His next of kin has been informed.

Highway 15 was shut down for several hours while crews worked the scene.