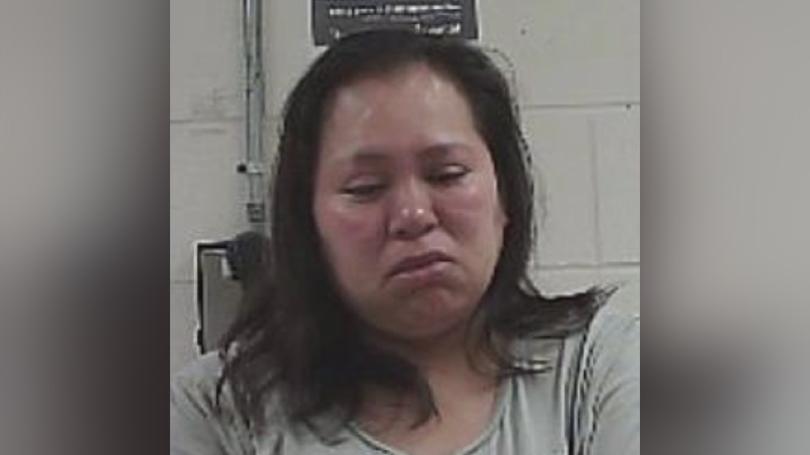 A Philadelphia woman has been charged with disorderly conduct and failure to comply after allegedly running from police.

According to the Philadelphia Police Department, the incident began Saturday when officers responded to a disturbance call at a home.

A video of Clay’s arrest has gone viral on Facebook. In the video, police can be seen removing the woman from a car while screams are heard in the background. The incident is still under investigation.