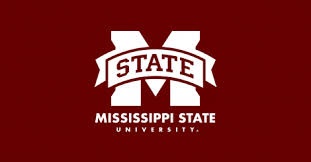 INDIANAPOLIS – Once again, Mississippi State will have a strong presence at the NFL Scouting Combine in Indianapolis, as seven former Bulldogs officially received invitations to this year’s annual event.

State is one of 16 FBS programs with at least seven invitees. The Southeastern Conference led the way with 93 combined invitees, 36 more than the next best conference.

Last year, the Bulldogs sent a school-record eight players to the event, breaking the previous record of six set in 2015. This is the 10th straight year that MSU has sent multiple players to the NFL Combine. Dating back to 1999, a total of 68 Bulldogs have been invited to the event.

State stole the show at the 2019 NFL Combine when eventual first-round draft pick Montez Sweat set the modern NFL Combine record by a defensive lineman with a 4.41-second 40-yard dash.