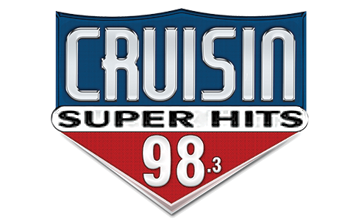 Super Hits Cruisin’ 98.3 serves Central Mississippi with Super Hits of the 1960’s and 1970’s with the best of Rock & Roll and Motown. Featuring core artists such as The Beatles, The Four Tops, The Temptations, The Rolling Stones, Diana Ross & The Supremes, Stevie Wonder and more. 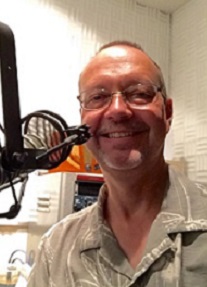 Chuck Denver was born in Colorado, where his parents lived in the Mork & Mindy house in Boulder, yes, that big white house from the TV show. He was able to enjoy a variety of many types of music growing up and loves listening to all genres. He’s kinda partial to Classic Hits and still emcees local classic car shows from time to time. It’s been 34 years (and counting) since Chuck hit the airwaves and he continues to enjoy talking with listeners on the radio and playin’ the hits whenever possible. 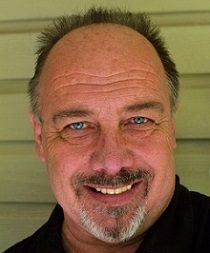 Bill is a radio veteran with over, well let’s just say, many years of experience. He grew up in Fresno California, where he began his radio career while in High School. In his free time, he’s a motorcycle enthusiast and also loves travel, spending time with family and friends and most all outdoor recreation. He is also heavily involved with the community and church. 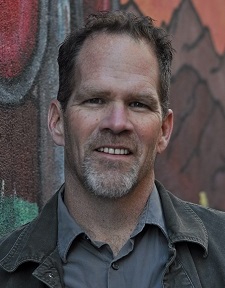 I grew up on Memphis radio back in the mid-70’s and throughout the 80’s where Rick Dees got his start and I got hooked. Instead of watching TV in the family room, I was in my room listening to the radio and falling in love with the medium. I still believe in the power of radio and the magic it can bring. While radio has changed, the one constant that will always remain is our being drawn to personalities. Radio reflects lifestyles with music, information, and personality. I do love being a part of that and will forever be that kid in his room being drawn to the power of radio. 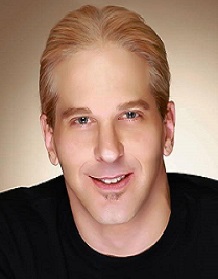 Byrd landed in Chicago, where he worked the legendary Loop for many years. He is an avid concert goer and has interviewed many artists in his career. Byrd loves playing the Super Hits of the 60’s and 70’s as he learned to love the music his parents listened to as a youngster. Byrd keeps you company every weeknight! 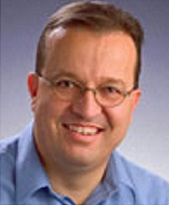 After 30+ years in the business Dusty still enjoys the “magic” that is radio. Sharing interesting stories with my friends and trying to bring a smile. Our night owl takes you through the “wee” hours of the morning from Midnight to 6am.

THE WOLFMAN IS BACK JACK, every Sunday night as Mississippi’s Juke Box Super Hits Cruisin’ 98.3 brings you the icon of “oldies” radio. “The Prince of The Platters”, “The Count of Monte Hits-to”, “The Ayatollah of Rock & Rolla” and the man your mother warned you about ladies delivers a howling good time every Sunday night. The radio icon passed away in 1995, but he lives on through the Wolfman Jack music vault where the best of his recorded shows hits the airwaves and take you back to a simpler time and place with a one of a kind voice and a oh so pretty face. OOOWW!