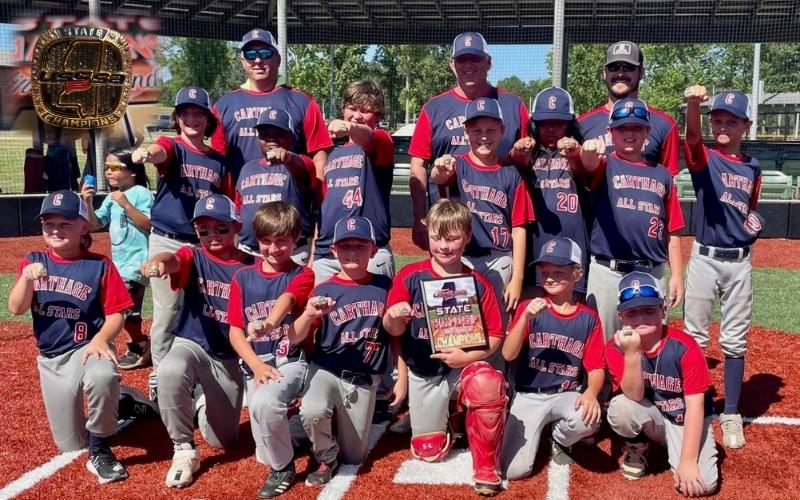 Crash at Main Intersection in Carthage, Disturbances and Trespassing in the County

Break-In at Cellphone and Computer Repair Store in Carthage