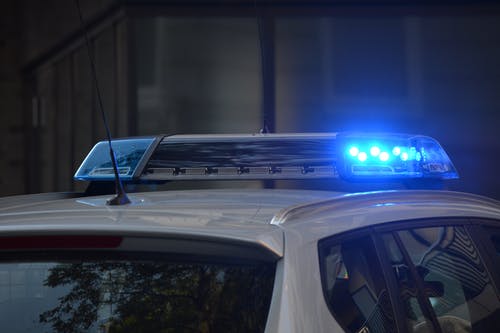 Drunk driving is always a bad idea.  And people who get behind the wheel after having too much to drink in Leake County stand a pretty good chance of being pulled over.  Sheriff Randy Atkinson says his department will be kicking off a Drive Sober blitz this weekend.  He says they’ll have higher visibility on the roads with extra traffic checkpoints planned to protect the public.  The sheriff says they’ll continue the campaign through New Year’s.