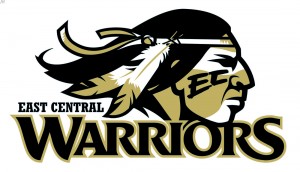 In game two, The Warriors took the floor against the Stars of South Arkansas Community  College from El Dorado. The Stars enjoyed a 5 point lead at halftime, 40-35 but the Warriors played a very strong second half and won the game by 5 points, 90-85. With tonight’s victory the Warriors improve their season record to 6-3.