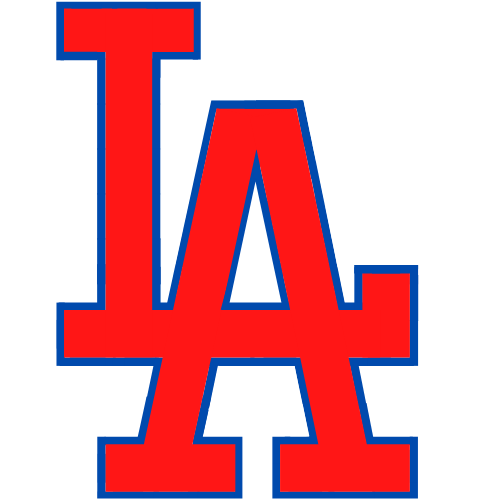 The Leake Academy Rebels were at home in Madden tonight playing their final home game and last regular season game hosting the Raiders of Lamar Academy from Meridian. A win for the Rebels would have given them first place in the District 2-5A and home field advantage in the MAIS 5A playoffs however the Raiders had other plans. The Raiders would score in their first three possessions of the game and were leading the game 19-0 at halftime. The Rebels did hold the Raiders scoreless in the third quarter and scored a touchdown to cut the Raider lead to 13 points but then came the final quarter which resulted in an additional four touchdowns for the Raiders and one additional touchdown for the Rebels to make tonight’s final score 47-13 Raiders. The Rebels will advance to the first round of the 5A MAIS playoffs on the road with their opponent to be announced later. Cruisin 98 will bring you the game beginning with the coaches show at 6:15pm next Friday night. Jake Brown and Dylan Jones were named tonight’s InSports players of the game.