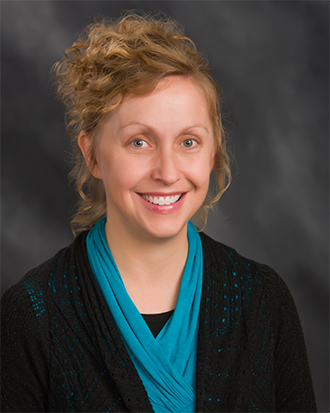 Christy Quick has joined Citizens National Bank in Carthage as Bank Manager.   With over 33 years of banking experience, Christy began her career at CNB in Meridian in 1987 as a teller and was promoted numerous times at the Bank to such positions as head teller, financial services representative, retail sales manager, personal banker, and bank manager.

In 1993, she relocated to Mobile, Alabama where she worked for Regions Bank for eight years.  She was hired at Regions as a Customer Service Representative and advanced to the position of a Branch Supervisor during her years of service there.  From March 2007 until June 2016, Christy served as a Bank Manager at Great Southern Bank’s Bonita Lakes Banking Centre in Meridian and was promoted during the course of her career at the Bank from an Assistant Vice President to a Vice President.  From July 2008 to October 2020, she also served as a Mortgage Originator.

Her husband, Eric, is an investigator with the Leake County Sheriff’s Department, and they are proud parents of six sons.  They attend Pine Grove Pentecostal Church in Sebastopol where Christy enjoys singing in the choir and participating in the women’s ministries.

Given her passion for building relationships and delivering excellent customer service, as well as her understanding of CNB’s systems and processes, Christy will be an asset to the Bank as she serves her hometown community.

The Bank has assets in excess of $1.5 billion and manages over $1.5 billion in its Wealth Management Division, which is committed to assisting clients with the accumulation, preservation, and transfer of wealth.  Learn more about Citizens National Bank by visiting www.yourcnb.com.