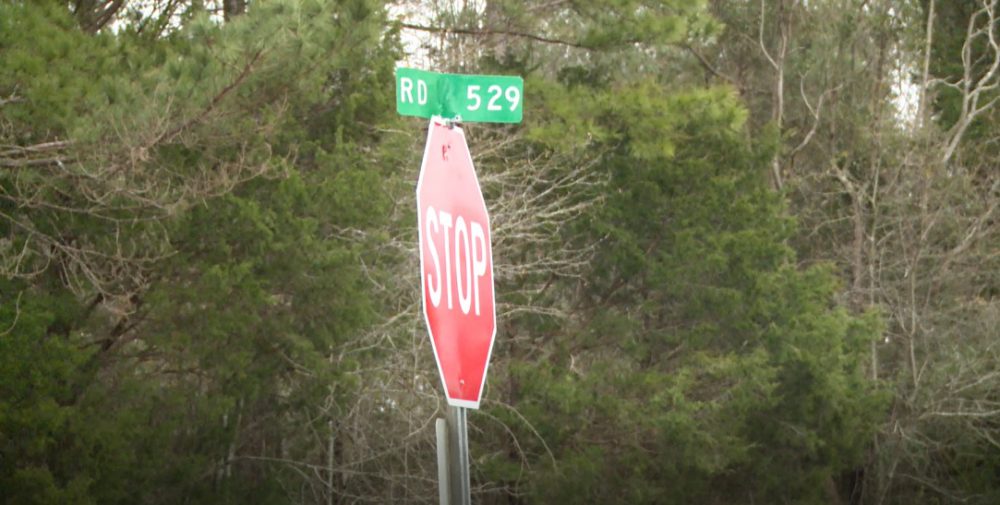 Posted on February 13, 2020 by Ashleigh Fortenberry

A 10-year old Neshoba County boy was attacked by his pet pit bull, earlier this week.

Sheriff Eric Clark said deputies responded to a house off Road 529, where the boy was already being treated by Neshoba County EMS. The victim’s grandmother, who witnessed the attack said the boy was playing in the yard when it happened. Sheriff Clark said the victim’s grandmother said several attempts were made to pull the dog off the victim. When that didn’t work, the victim’s uncle shot the dog three times before it was subdued. Sheriff Clark said the family only had the dog one month prior to the attack and are not sure if it was up to date on shots. The victim was treated at UMC. The dog was sent off for rabies testing.