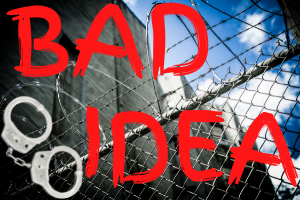 The three were attempting to sneak contraband into the Leake County Correctional Facility by throwing it over the fence that joins McMillan Park and the yard of the jail. They were spotted on camera by Investigator Taylor Parker.

Carthage Police Officers detained two of the men in McMillan Park. Another officer detained the last individual at McDonald’s later that day. All three men gave false identifying information to the police upon being arrested.

It was found out that the three men traveled from Greenville, MS to Carthage, MS together.

Mr. Reginald Stewart was charged with misdemeanor possession of marijuana and conspiracy to commit (felony). 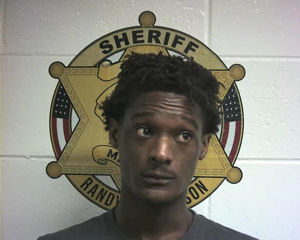 Mr. “Malcom or Trevone Levy” was charged with misdemeanor possession of marijuana, conspiracy to commit (felony), and providing false information. 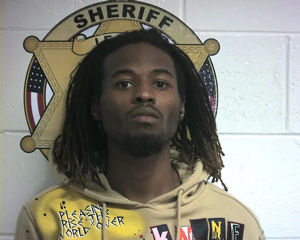 Mr. Caleb Stewart was charged with providing false information and introduction of contraband into a correctional facility. 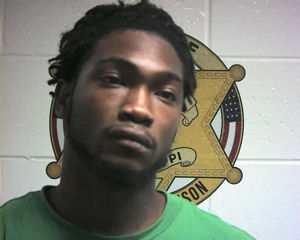