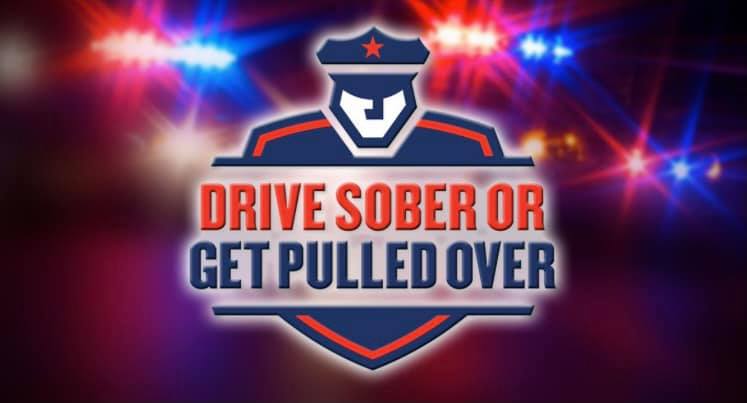 CARTHAGE, Miss.–If you don’t want to get pulled over, drive sober. Sheriff Randy Atkinson says that’s a simple message that his deputies were able to enforce with success from Aug. 20 to Sept. 6. The Leake County Sheriff’s Dept. made four DUI arrests.

“We were able to have drivers license check points and show presence in the community,” he said.

Atkinson said he believes they do the campaigns often enough that people remember the lessons.

“Any time you show presence, it’s a big deterrent to crime, not just DUIs.”

Atkinson said he believes the check points, or road blocks, are within Constitutional limits, and that they serve the public interest.

“In the State of Mississippi we’re still able to be able to do drivers license checkpoints for public safety. We’re not targeting anybody. We’re just making sure the roads are safe,” he said.

Atkinson said he looks at it in a respectful manner from both both sides, but said he errs on the side of safety.