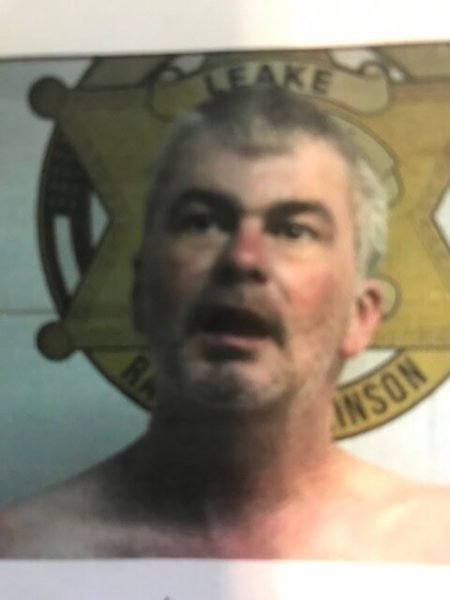 An Attala County man is behind bard on murder charges.

Attala County Sheriff Tim Nail said that on Wednesday, July 29 deputies responded to a disturbance call on Attala Road 4127 in Sallis to the Pollyana McMillan residence.

The altercation led to the arrest of John McMillan.

Polyanna McMillan was transported by ambulance to Baptist Attala Hospital and then to UMC Hospital in Jackson where she passed away on July 30.

John McMillan, a 50-year-old white male, has been charged with second degree murder and is being held in the Leake County Jail on a $250,000 bond.

Chief Investigator Mark Hill said an autopsy is being performed and the investigation is ongoing. 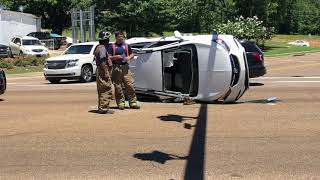