Danica Hart has been named the winner of the 2020 Boswell Media Mississippi Songwriter of the Year contest.

Hart was one of fifteen finalists to perform Saturday night at Jason’s Southern Table in downtown Kosciusko.

Hart, from Poplarville, MS, won the 2020 Boswell Media Songwriter of the Year Competition with the song “Made for Me.”

For the 2nd year in a row, Keith Rice from Hickory, MS came in third place.

Muscle Shoals musician/historian and local “Shoals” icon Johnny Belew served as a judge for the contest for the fourth year in a row.

Newly crowned 2020 Boswell Media Mississippi Songwriter of the Year Danica Hart will travel to Muscle Shoals to stay two nights at the Marriott Shoals Hotel & Spa, have her song professionally recorded at Wishbone Studios, and enjoy a tour of the famous Fame Studios and Muscle Shoals Sound Studios.

This year’s event was presented by Prairie Farms and The Mississippi Arts and Entertainment Experience in Meridian. 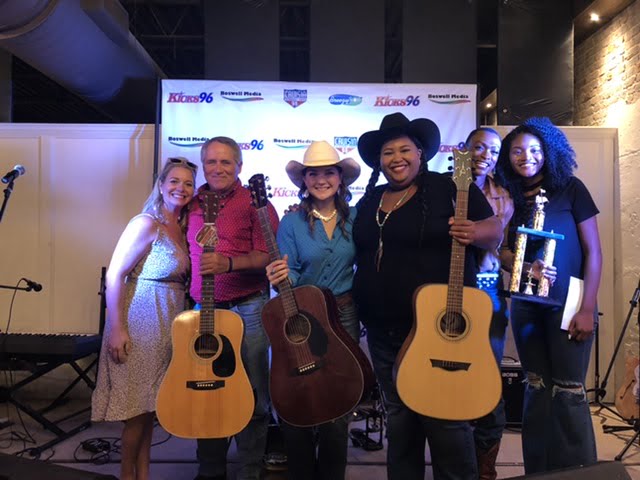