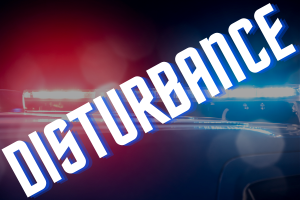 On Monday at 1:02am, a caller requested officers to a residence on Hwy 16 West for an ongoing domestic dispute where the caller said a man, supposedly under the influence, had shot at her earlier and that she had a cut on her neck from being shoved through a window.

At 1:52am, the police department received a call from a woman in a vehicle who said she was trying to speak to an officer and a man with a gun was keeping her from going to the police department.  Officers quickly found the couple, and the man with the firearm was arrested for an outstanding warrant.

Man’s Body Discovered in a Creek in Leake County Today

Aggravated Assault, DUIs and Disorderlies in Attala and Leake