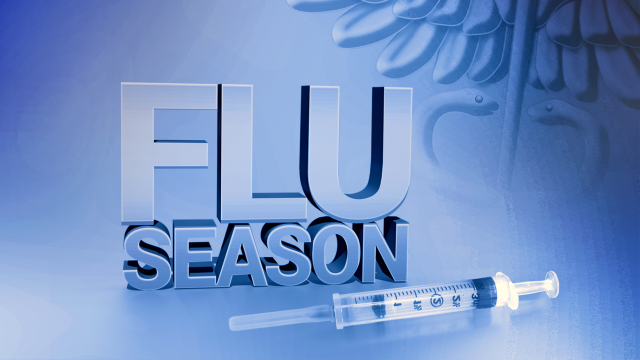 For the first time since early October, Mississippi is reporting a low level of flu activity.  The State Health Department says only about three and a half per cent of patients seeing their doctors during the week ending Jan. 14 had flu-like symptoms.   That’s down from four per cent the week before and six per cent the last week of 2022.  Flu season in Mississippi peaked in early November with a flu rate of ten per cent.

Even though the statewide numbers continue to fall, the public health district which includes Leake and Neshoba counties has seen a slight increase in flu cases, now at just over four and a half per cent. And the district which includes Attala County remains the state’s flu hotspot at 22 and a half per cent– but that’s down from 28 per cent the prior week.