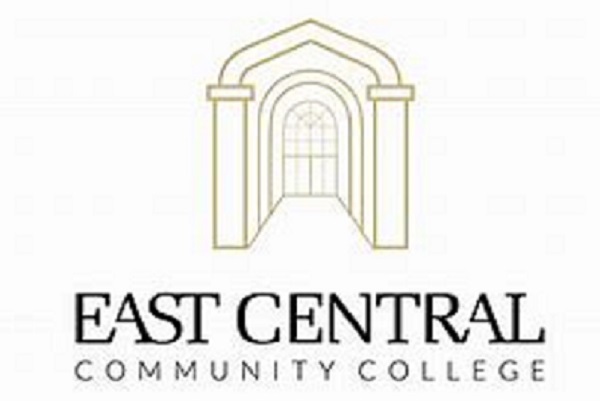 PHILADELPHIA, Miss.–A former Philadelphia High School football player died Thursday night after the East Central-East Mississippi game. Jalen Leavey was currently a student at East Central. He died after collapsing on the East Central campus. He had performed as part of the East Central marching band, which had just returned from the game.

His former team at Philadelphia honored him at the Friday night game.

“I heard about it and the first thing I thought was I need to text his brother. His brother loves him. He plays at east central and I had to text him, check on him. Told him he could come to the game to help keep his mind off of everything<‘ said Philadelphia High School Football Coach, David Frey to our newsgathering partners at WTOK News Center 11.

“He could ride the bus with me. And the kids actually came to me, and they said coach we want to do something for Jalen and I said well go get his jersey. They went and got it. It means a lot to them. They love him. I mean Jalen came to practice the past couple of days. When you know somebody that special, it takes a toll on everybody so we just want to do the best we can to honor him.”