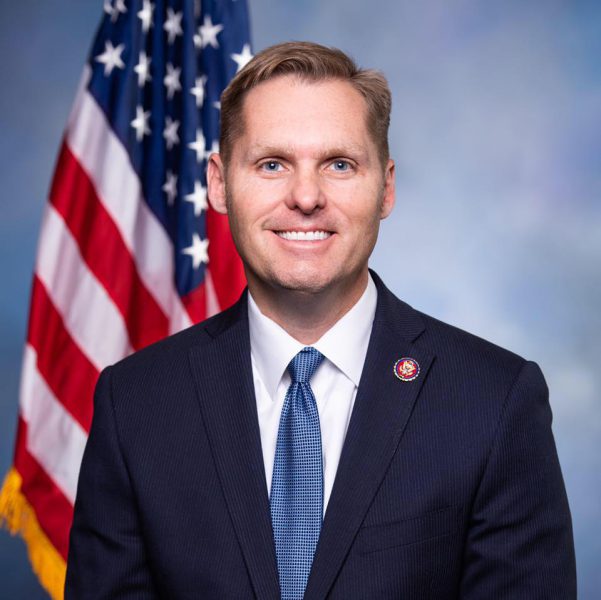 WASHINGTON–If Congress doesn’t suspend or increase the debt ceiling, the government won’t be able to pay the national bills. But, Congressman Michael Guest (R-Miss.), says he won’t vote to support raising or suspending the debt ceiling.

Think of it this way: You don’t have enough money in the bank to pay your bills. So, you just write yourself a check for what you need. You couldn’t really get away with it, but the government can.

“I’m fiscally conservative and I’m concerned about the pathway our country is heading,” he said. “The accumulation of debt is unsustainable.”

Right now the country is $28 trillion in debt. Part of the reason some Democrats are looking to raise the debt ceiling is to pay for the infrastructure packages that are expected to cost at least $5 trillion, and to pay for the $2 trillion COVID relief packages.

“Each and every year as we’re funding just the run of the mill, everyday functions of the government we’re adding to that national debt,” he said. “But, what we’ve seen since January is that the Democrats…they’re looking to create spending packages without consulting Republicans, without Republicans having any input and a lot of that is going to require debt funding.”

Guest said Republicans, in turn, will have nothing to do with raising the debt ceiling. Democrats have the power to do it without any Republican votes.

It should be noted that both Republicans and Democrats are admitting fault for the country being in the debt pickle it’s in, with bi-partisan votes for the COVID spending bills.

Guest represents Neshoba County and parts of east and central Mississippi in DC.