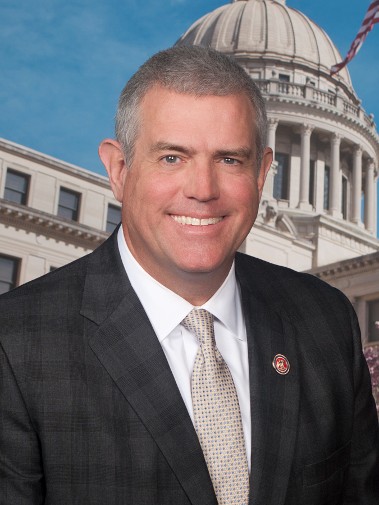 Some big changes are on the horizon at the State Capitol.  With Philip Gunn announcing that he won’t run for re-election, it means there’ll be a new Speaker of the House in 2024.  And local legislator Jason White is considered the odds on favorite to assume that powerful position.  White, a Republican from West, is now second in command in the House, serving as Speaker Pro Tem.  And even though Gunn will leave the legislature, he says he believes he’ll soon have an opportunity to serve the state in another capacity.  Whether that means running for statewide office or accepting another leadership role remains to be seen. 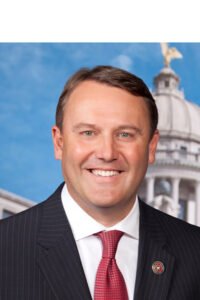 Meridian’s Emily White Has A Place In History