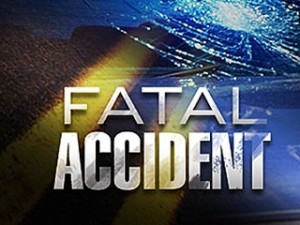 Philadelphia Police officers responded to Hwy 16 W near tractor supply at approximately 3 pm on Monday, October 31, for an accident with reported injuries. One vehicle was on its side with the driver, later identified as Deborah Dennis of 63 of Union, inside and unresponsive. She was later pronounced deceased at the scene.

A second vehicle involved was on fire, but the driver of that vehicle, Tyjaylan Harrison 20 of Louisville, was able to escape before the fire started.

Officers observed what they believed to be signs of impairment and possible drug use from Harrison. After further testing and observation, it was determined that Harrison was driving under the influence of a substance, other than alcohol, that causes impairment.

Harrison was treated at Neshoba General Hospital for minor injuries as well as given a blood test to determine the substance that caused the impairment, and after her release from the hospital, was transported to the Winston County Jail and booked in for DUI manslaughter.

An Accident with Injuries, An Open Door, and Domestic Disputes in Leake

Alarms, A Vehicle Burglary and an No Injury Accident in Leake

A Woods Fire, Breaking and Entering and a Person Tossed from a Vehicle in Leake

A Serious Accident with Injuries and a Vehicle Fire in Leake