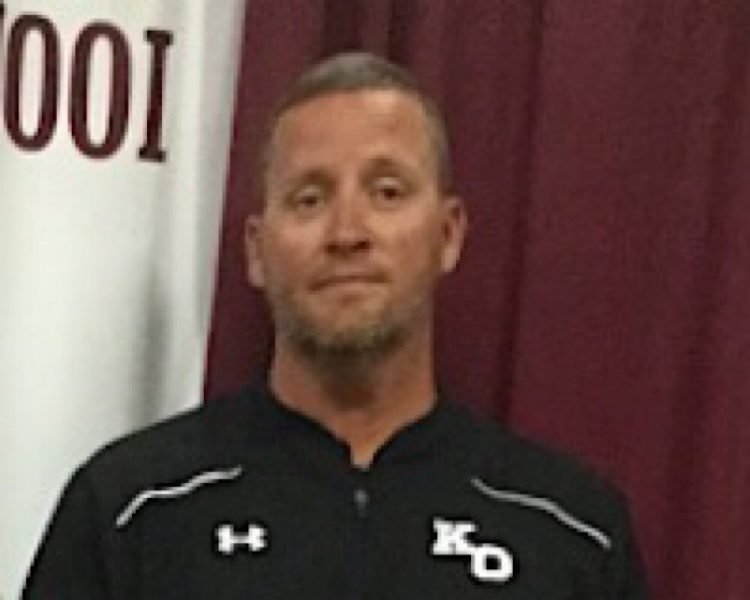 Jones, a Neshoba Central graduate, will return to his alma mater after spending the past 13 seasons in Kosciusko.

“I love my KO-boys [sic] and their families and want to thank them for the opportunity I had to coach them,” said Jones. “I came here 13 years ago with the intentions of making [Kosciusko] a top notch program and facility. I think we did that together.”

He led the Whippets to four Region 4-4A District Championships and 10 playoff appearances, including two trips to the 4A North State Championship Series.

Other stops for Jones in his coaching career include Magee, Canton Academy, Sebastopol, and Canton.