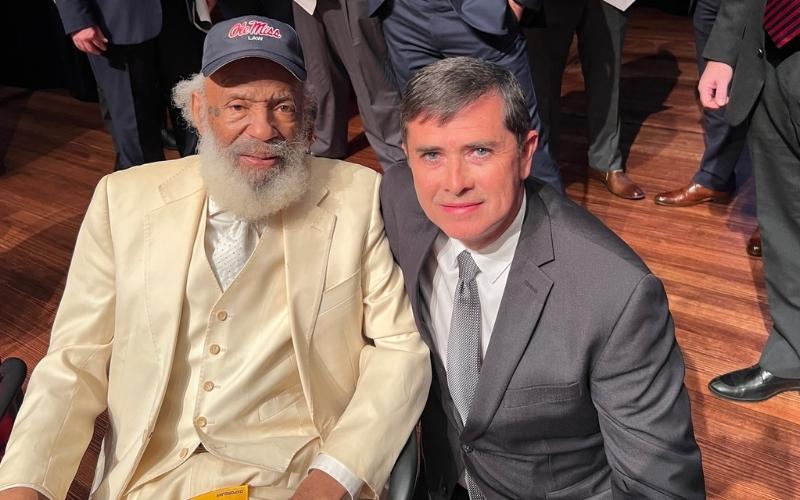 Kosciusko Mayor Tim Kyle is impressed with the way that Ole Miss is commemorating the 60th anniversary of James Meredith’s enrollment as the university’s first Black student.

Kyle and his wife were in Oxford Wednesday night as Meredith’s special guests at a dinner at Chancellor Glenn Boyce’s home.   And the mayor says it shows that the civil rights icon hasn’t forgotten his roots, growing up in Kosciusko.

“He is one of the most humble guys that I’ve every met,” Kyle says.  “You know, I’m proud that he’s a Kosciusko native.”

The commemoration continues with Meredith being honored during the Ole Miss-Kentucky football game on Saturday, the actual anniversary of his enrollment. 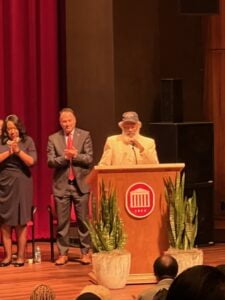 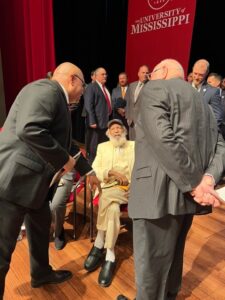 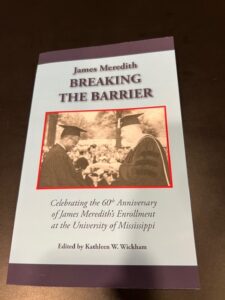 A Day Cruise in Kosy is Coming!