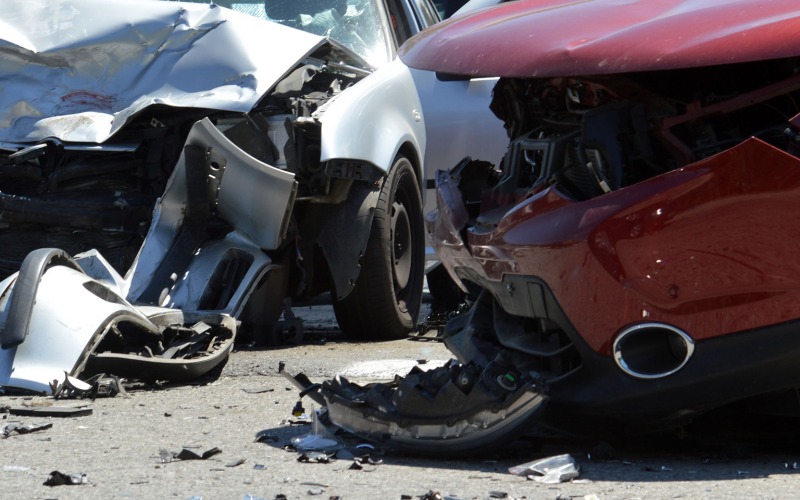 The crash reportedly happened when one vehicle passed another and caused a head-on collision.

Several people became trapped and had to be freed from their vehicles.  Edinburg Volunteers brought their jaws of life to aid in the extrication.

Multiple injuries were reported, and at least one person was transported to the ER to be airlifted to a hospital in Jackson.

Alarms, Accidents, and a Shots Fired in Leake