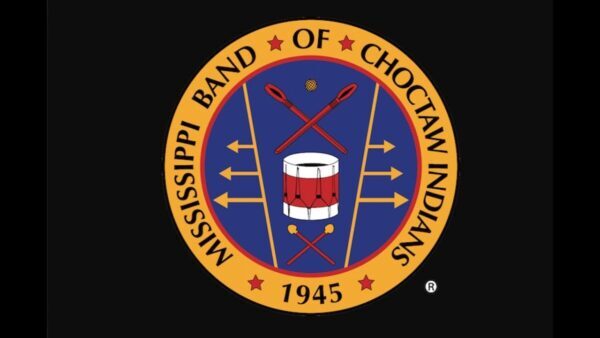 CHOCTAW, Miss. (AP) — The Mississippi Band of Choctaw Indians says it will install fixed broadband internet service in two communities after winning federal licenses. The 11,000-member tribe announced that it won licenses to install the services in the Bogue Chitto and Conehatta communities. The tribe says it applied for telecommunications spectrum licenses in all eight of its communities. But it could only win licenses in the two because all the spectrum was already licensed in the six other areas. Choctaw Economic Development Director John Hendrix says better broadband service will keep people connected to schooling and health care and make the areas more attractive to businesses. The tribe says it’s looking for ways to expand internet connections in its other communities.