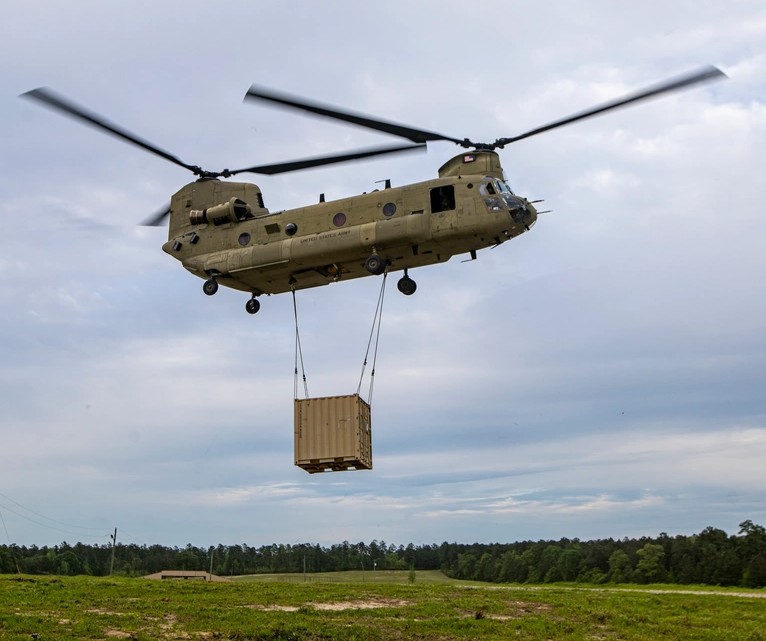 Some airmen from the Mississippi National Guard who helped restore emergency communications after Hurricane Ian in Florida are back home in Gulfport now.  And today some more Guard personnel who flew helicopter missions in the storm-stricken state will returning to Mississippi.   Bravo Company, 1st Battalion of the 111th Aviation Regiment from Meridian sent two CH-47 Chinook helicopters and their crews to Ft. Myers last week.  Captain Casey Noble says their first assignment was to transport search and rescue teams and supplies of food and water.

Noble says later they were part of a joint task force with state and local agencies and Guard units from other parts of the country with the Chinooks doing some heavy lifting, transporting pickup trucks, debris-clearing equipment, Army Humvees and skid-steer tractors to help with the hurricane recovery on the islands west of Ft. Myers which were cut off from the mainland.  They also evacuated dozens of people including the elderly and disabled who were stuck on the islands and wanted to leave.