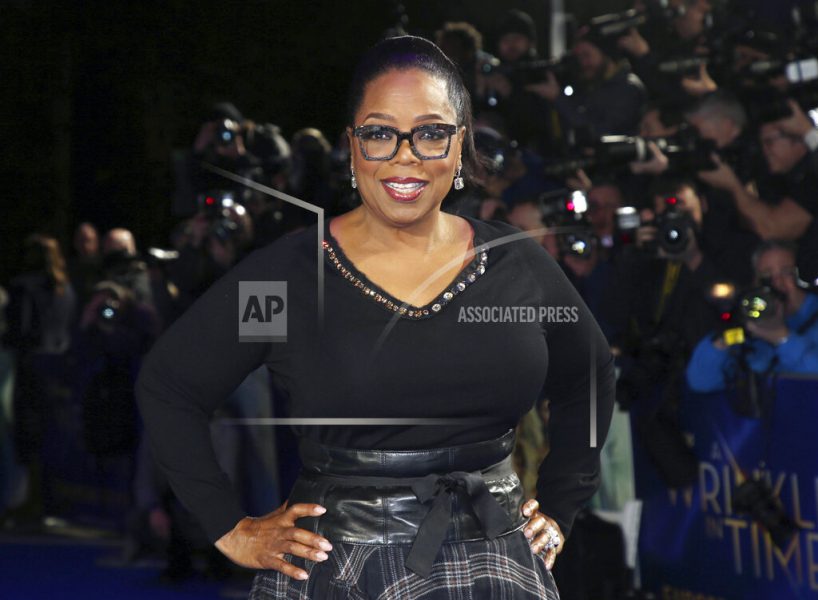 She announced Wednesday that her Oprah Winfrey Charitable Foundation will donate money to organizations dedicated to helping underserved communities in Chicago; Baltimore; Nashville, Tennessee; Milwaukee, Wisconsin; and Kosciusko, Mississippi, where she was born.

In Kosciusko, the money will go to the Oprah Winfrey Boys and Girls Club.

In an interview with The Associated Press, Winfrey encouraged people of means to step up and give money to those in need.

That was four days after she wrapped her nine-city wellness tour. (AP)