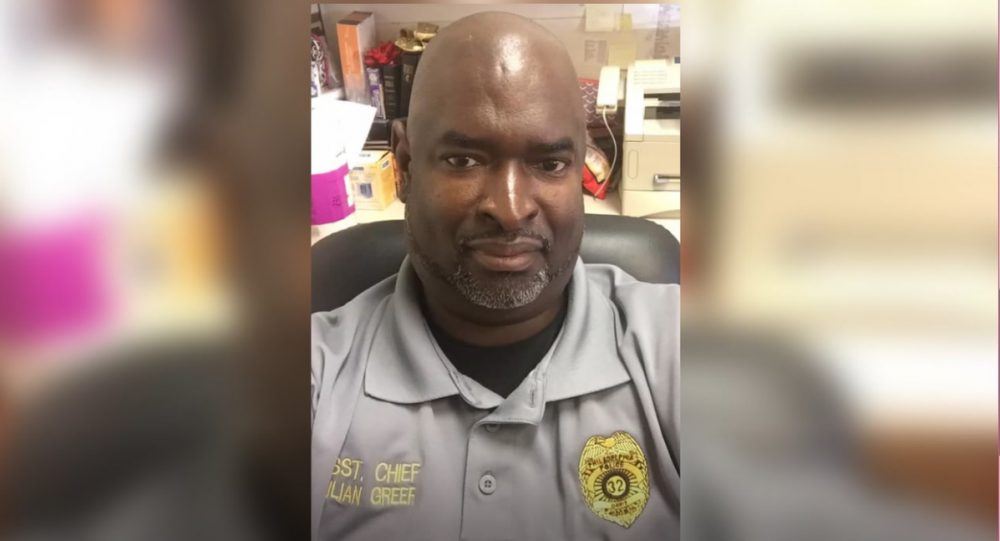 Philadelphia will have a new police chief in the near future. In the meantime an interim chief has been appointed to replace current Chief Grant Myers when he leaves at the end of May.

The mayor and the Board of Aldermen have named Assistant Chief Julian Greer as the interim police chief in Philadelphia.

“He knows the ropes. He knows the territory. So I don’t think we will lose any ground there. We are blessed to have that experience and expertise on our staff,” said Mayor James Young.

Mayor Young said over the last five years, Chief Myers has assembled a highly qualified department that is equipped to handle the transition.

“From where I sit, a strong administrator is needed, disciplinary. We have a quality set of policies and procedures in place so going forward that person will not have to reinvent the wheel. I think that’s one of the good things,” said Mayor Young.

Mayor Young said the city is working on choosing a permanent replacement, but as interim chief, Greer will have full authority to run the department as needed.

“The police department is one of the most volatile, unpredictable areas and a leader must be capable of sometimes changing in mid-air to deal with the clientele we have to deal with today,” said Young.

Young said the job comes with a great responsibility to an entire community and whoever is chosen must be ready to lead.

Greer is a 27-year veteran of the department and was appointed assistant chief 10 years ago.