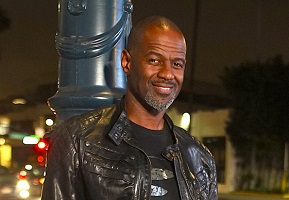 Pearl River Resort has announced that Brian McKnight will be performing live in January. The R&B superstar and songwriter will take the stage on Saturday, January 18th at 8pm in the Silver Star Convention Center. Tickets are on sale now and prices range from $15 to $35.

Grammy nominated artist, Brian McKnight has been in the music industry since childhood and obtained his first record deal at the age of 19. Known for his musical abilities, Brian has sold over 15 million albums worldwide and has been the recipient of American Music Awards, Soul Train Awards, NAACP Image and Blockbuster Awards, and Billboard Songwriter of the Year. Don’t miss Brian McKnight as he performs hits like “Back At One,” “Love is,” “Anytime,” and “One Last Cry.”