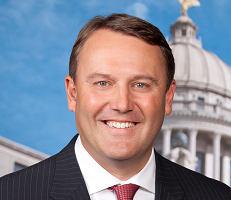 Leaders are challenging Mississippi legislators to make the most of their four-year term. All 122 members of the House and all 52 senators were sworn in Tuesday. Republicans maintain control in both chambers.

Tuesday’s opening day was taken up with formalities. The House elected Republican Philip Gunn to a third term as speaker.

Most of the new statewide elected officials will be inaugurated Thursday. Republican Tate Reeves will become governor on Jan. 14.

A House Fire, a Hydroplane, and a Missing Spouse in Leake News