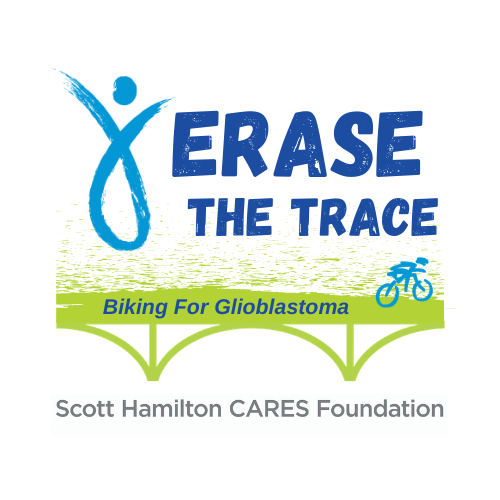 Olympic gold medalist Scott Hamilton had a good reason for making the longest bike ride of his life—the entire 444-mile length of the Natchez Trace.  “I’m not a cyclist,” Hamilton said.  “But I hate cancer.”

In addition to being a famous figure skater,  Hamilton is a cancer survivor.  “Cancer is just something that chose me.  I didn’t choose it, obviously.”

The Scott Hamilton CARES Foundation promotes research to discover treatments that have fewer harmful impacts on patients.  “I’m here 25 years later because of chemo.  I’m not a hypocrite.  I just think there’s a better way. And we’ve got to fund it and find it,” Hamilton said.

Hamilton completed the first leg of his five-day journey in Clinton Tuesday.  Wednesday, it was on to Kosciusko.

The bike ride called Erase the Trace is aimed at the most deadly form of brain cancer.  Former Jackson resident Scott Williams was diagnosed with glioblastoma two and a half years ago.  He wasn’t supposed to have lived this long.

“Cycling is just the means I use to spread hope to others,” Williams said.

People have reached out to him—about 300 cancer patients in 41 states and 27 countries—and Williams said he was riding for them, just as he did last year during the first Erase the Trace, providing inspiration and raising money for cancer research. 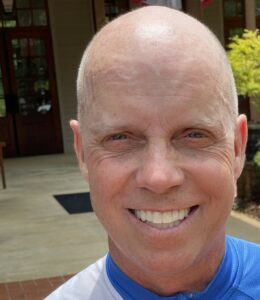 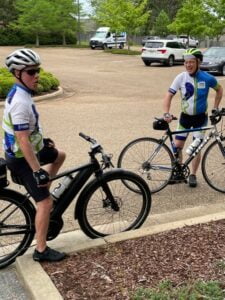 NWS Confirms 11 Tornadoes, Kosy Storm Responsible for Two of Them