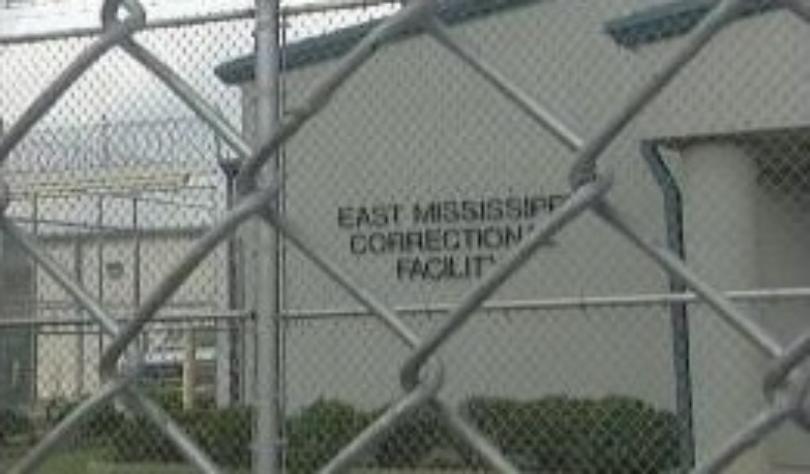 Seven men have been indicted on claims that they took part in gang-related assaults at East Mississippi Correctional Facility.

Federal prosecutors say the men are all members of the Simon City Royals gang. An April 23 indictment filed in federal court in Oxford says the men took part in two assaults at East Mississippi Correctional Facility near Meridian in May 2018.

The indictment says the assaults caused “serious bodily injury” and were intended to maintain and increase the position of the Simon City Royals.

Court records show federal public defenders will be appointed for the men. They’re scheduled to be arraigned Thursday.