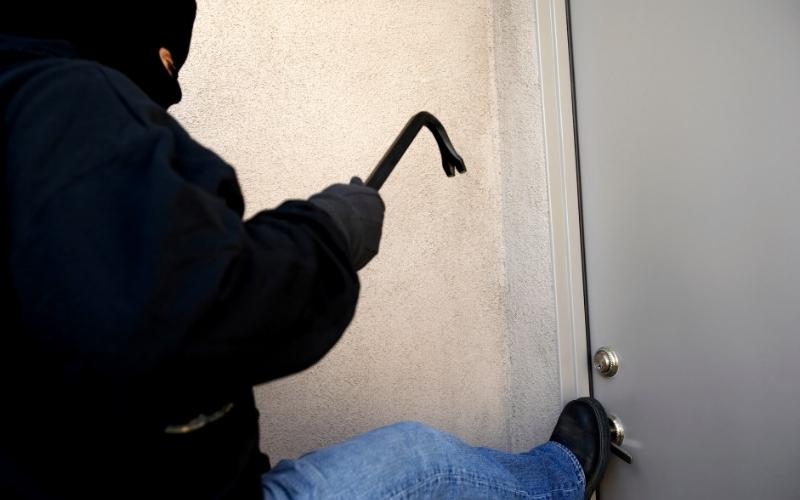 A handful of break-ins have been reported in Leake County recently.

On Tuesday May 10th just before noon, deputies were dispatched to a residence on Pleasant Hill Road regarding a break-in. One person was home at the time. That individual stated that they were sitting on the couch and saw someone break into the home’s back door. The dogs on the property chased the person who kicked in the door until they were stopped by their electronic collars. The person who kicked the door in was described as a tall, slender, white male with a scruffy beard.

On Sunday May 15th at approximately 7:09 a.m., deputies were dispatched to Gee’s Grocery on Conway Road. They had received reports stating that a vehicle ran into the front of the store. Deputies arrived on scene and spoke with the owner of the store who stated that she had checked inside and saw that the ATM machine was missing. After investigating, it was determined that a white 4-door Ford F150 was the vehicle that hit the store. Just over 2 hours later, deputies were dispatched to Damascas Church Road in reference to a truck on fire. The truck was located and was determined to be the same truck that struck Gee’s Grocery. The remains of the stolen ATM machine were laying across the back of the truck frame.

On Monday May 16th just before 5:00 a.m., deputies were called to a residence on HWY 43 near the Thomastown area for an activated burglar alarm. Upon arrival, deputies could see the door to the home was open. It’s believed that the door was kicked in.

Leake County Sheriff’s Department is investigating all of these break-ins.

Updated – Domestic Disturbance and Crash Near Walmart in Leake