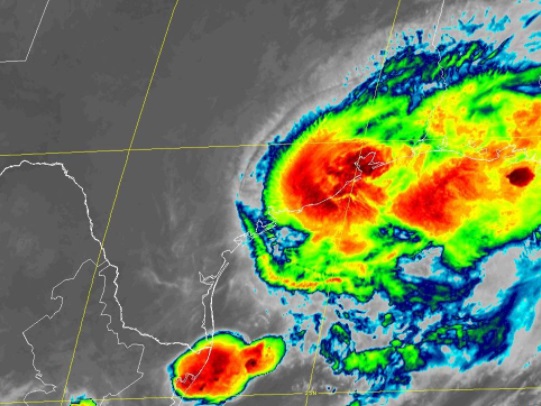 CARTHAGE, Miss.–The threat from Hurricane Nicholas in central Mississippi is minimal. It came ashore in Texas, and is moving slowly eastward. But, once it reaches the central part of the state, it’s not expected to bring anything except rain.

“For central Mississippi not quite as much now,” said forecaster Eric Carpenter with the National Weather Service. “The trends have been where it looks like the heavy rain threat is gonna be mainly to the south of us, mainly toward the coastal areas.”

Even when the storm reaches Mississippi, likely on Thursday, any threat from wind or tornadoes will likely be diminished.

Carpenter said the storm will be more of a low pressure system by then.

“Right now it doesn’t appear it’s gonna be anything significant that might result in significant flooding or anything like that.”