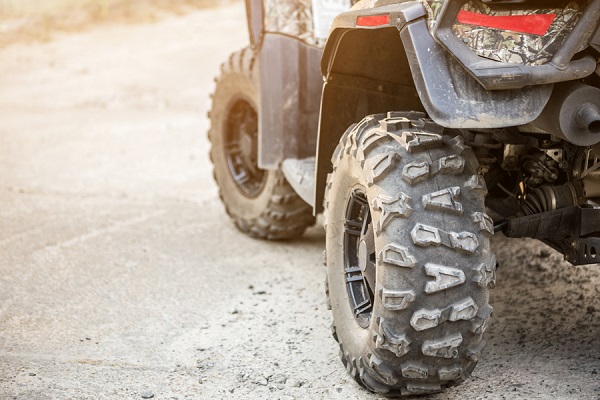 Investigators in Neshoba County say they’ve broken up a ring of thieves who’ve been stealing ATVs.  Sheriff Eric Clark says the three men had been roommates and worked together to scout possible targets and take the ATVs.   He says three of the seven thefts were in Neshoba County, three more in Newton County and one in Attala County, dating back to December 2020. The last two ATVs were stolen about two weeks ago.   The sheriff says the big break in the case came last weekend when someone taking part in a mud ride spotted a stolen ATV which belonged to his cousin.   The suspects in the case are Mason Anthony, 20, of Union, Blake Hagood, 19, of Philadelphia and Jack Ross, 19, of Hickory.