On June 16th, Cassie Hamilton of Union, MS was arrested by the Neshoba County Sheriff’s Office for Felony Possession of a Controlled Substance.  She was given a $25,000 bond but also has a Hold for Investigations. 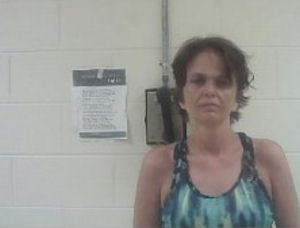 On June 19th, Mississippi Bureau of Narcotics arrested Malcolm Coburn of Philadelphia.  He has been charged with two counts of Sale of a Controlled Substance.  Each charge has a $20,000 bond. 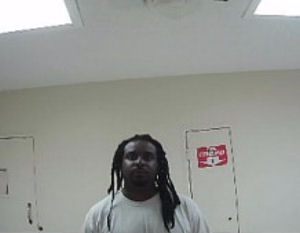