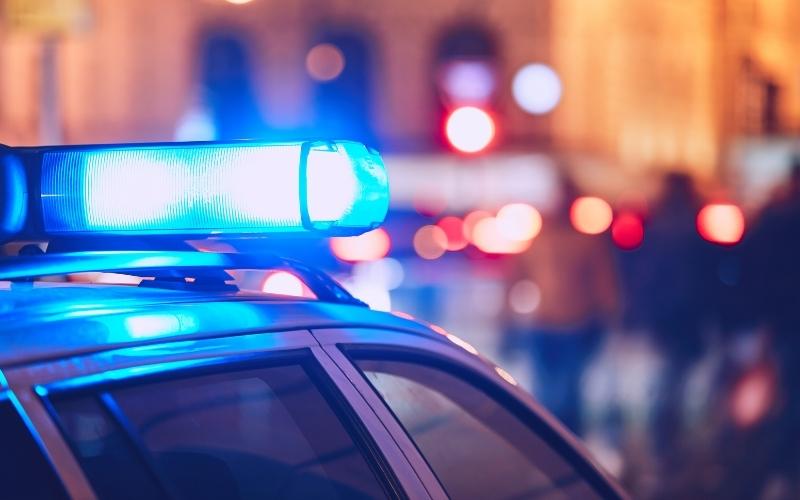 Just after 3:00 am on Monday, October 31st, Leake Deputies and Carthage Police received a call reporting that two vehicles impersonating police were traveling on Hwy 35 South toward Carthage.

The caller was “blue-lighted” by one of the vehicles in Scott County and nearly pulled over, thinking that it was a law enforcement officer.  When the caller realized it was not law enforcement, they kept driving and called 911 to report the incident.

The caller alerted police that the two vehicles were stopped at Scott Petroleum on Hwy 35 near Cotton Blvd, and officers quickly arrived on scene.

A citation was given; and one vehicle was towed due to it having working blue lights, a working siren, and modified exhaust.

Accidents and a Trailer Fire in Leake

Reckless Drivers, a Bail Jumper, and Domestic Issues in Leake

An Accident with Injuries, An Open Door, and Domestic Disputes in Leake