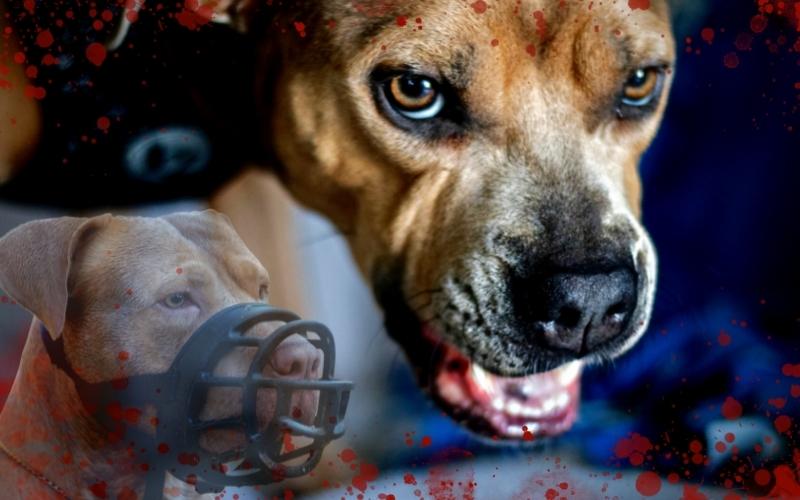 A victim of a dog attack was rushed to University Hospital in Jackson by ambulance Monday morning and is now in stable condition after undergoing surgery.

The victim was out reading meters for a utility company near Cannonade St. and Goodman St. when she was attacked by 3 pit bulls and sustained severe injuries.

Kosciusko Police, Animal Control, and EMS were dispatched to the scene of the attack at 10:55 a.m. on Monday, September 19th.

The owner of the dogs, 30-year-old James Keith Self Jr., was arrested and charged with aggravated assault. Seven dogs were removed from the Goodman St. residence, 3 being the dogs involved in the attack.

Kosciusko Police Department would like to stress to the public that the law holds people responsible for the actions of their pets. Kosciusko’s ordinance regarding animals can be viewed here.