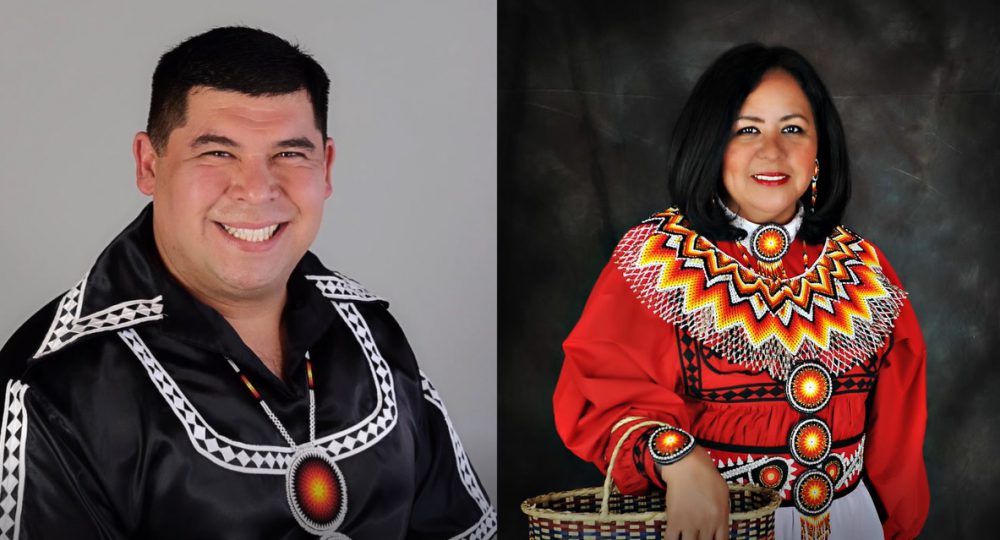 Posted on June 12, 2019 by Ashleigh Fortenberry

Anderson said Wednesday she is grateful to the over 11,000 member tribe, which she called family.

“I believe it would be great for the future generations to make sure that we move forward together as we have done in so many elections,” said Anderson.

Ben received 1,591 votes and Chief Anderson received 1,186. Anderson said she is focused on continuing her efforts for the tribe, because she does not believe their work is done.

“Well, the Choctaw people know who I am and they also know of my proven results. I believe they should stand with me because of all the progress we have made over the past eight years. We have made tremendous progress and we still have so many more things to accomplish,” said Anderson.

Ben said he was thrilled when he received the election results and is thankful for all the support.

“Throughout the campaign the encouragement was so great from young and old alike, throughout all our tribal members. And last night gathering in the atmosphere that we did was just overwhelming,” said Ben.

Ben said he is ready to lead the MBCI.

“It was evident yesterday, as our Choctaw people went to the polls that they want change. They want a leader who is respectful, who is fair and will stand by them. And as our slogan has been since we started, we want to move together in the right direction and I look forward for this opportunity to be their leader,” said Ben.

Anderson has held the position of chief for two terms.

No official runoff date has been set, but it must be within 30 days of the election. 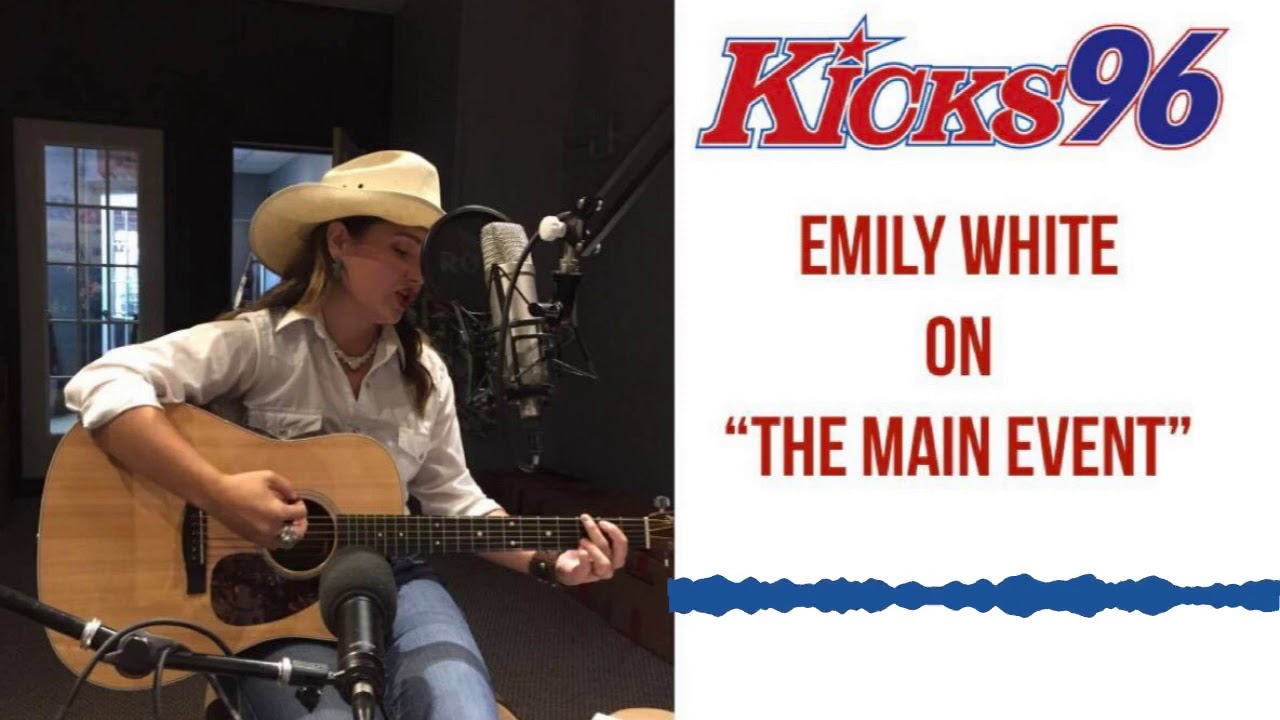