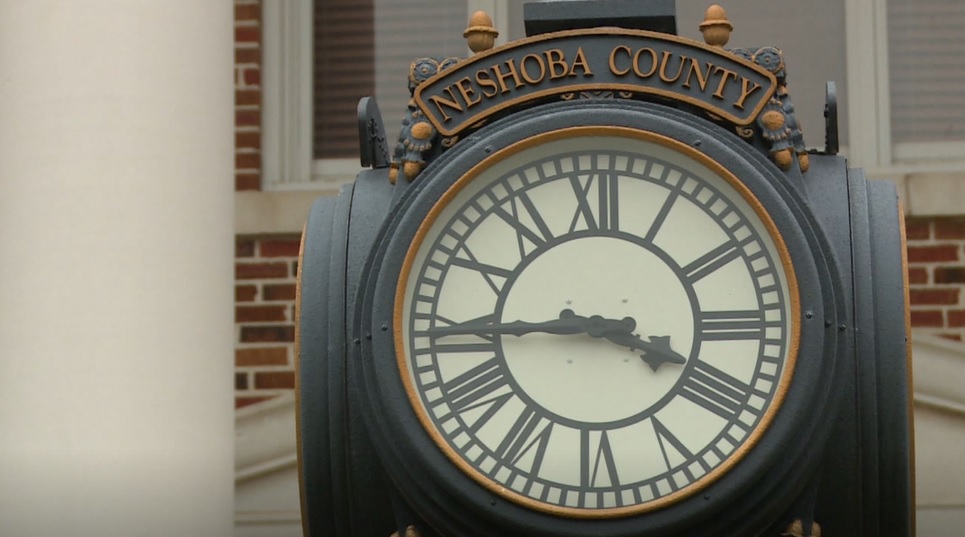 Posted on October 29, 2019 by Ashleigh Fortenberry

Democratic candidate Obbie Riley and republican candidate David Carter both want to be Neshoba County’s District 5 Supervisor. Riley, who is the incumbent, said Neshoba County is a special place to live.

“It is made of some hardworking down to earth folks that just want to raise their family in a safe community and serve their God. Of all the places I’ve traveled in the world, it’s one of the best places to raise a family,” said Riley.

Riley is a retired veteran of the U.S. Coast Guard, who has held the position for 11 years and served as board president and vice-president. Riley said if re-elected, he will continue to honor and serve the people of Neshoba County.

“I would like to continue being a supervisor anyone in this district can call for an honest answer, for someone who is going to work hard to serve all the residents of Neshoba County, including my district, of district 5,” said Riley.

Carter is a retired Navy pilot and Vietnam veteran who said he will tackle some of Neshoba County’s biggest issues, if elected District 5 Supervisor.

“I’m really excited. I’ve met almost everybody in District 5. People are ready for a change. How we fix the roads, how we get jobs, how we spend our tax money,” said Carter.

Carter said he takes pride in being a Neshoba County resident and would work hard to represent every member of the community.

“This is the best place to live. I think it can be made better in the future. We need to do things to keep our youth from running off to other counties and other states. We have got to have the decent paying jobs for them here,” said Carter.