Posted on November 5, 2019 by Ashleigh Fortenberry

A city-wide water flush is underway for Philadelphia Utilities.

“We’ve had issues with brown water, discolored water for years, but what we decided to do was a city-wide flush, where its organized and where we’ve got people, once we start the flush, it’s going to continue until we finish it,” said General Manager Kirk Morgan.

Morgan said high levels of iron content and old underground pipes cause buildup, as they settle in the system. Breeches in the waterline and sudden surges cause a disruption in the buildup, resulting in discolored water.

“I want to reassure the public that everything is safe. It’s a bad look sometimes when you see the dirty water. I don’t blame you. I have had it at my house too. In fact, I had some over the weekend. We’re doing the best we can to use the volume of water to help flush the system out,” said Morgan.

Morgan said customers shouldn’t be alarmed if they experience brown water during the flush, but he encouraged everyone to report it immediately.

“You are going to experience it now, because of what we’re doing to the system, the self-inflicted punishment for lack of a better word. There’s a means to the madness. We’re hoping with this high volume of water, such pressure, sediment with sheer volume and force,” said Morgan.

If you live in Philadelphia and are experiencing brown or discolored water, contact Philadelphia Utilities at 601-656-1601. 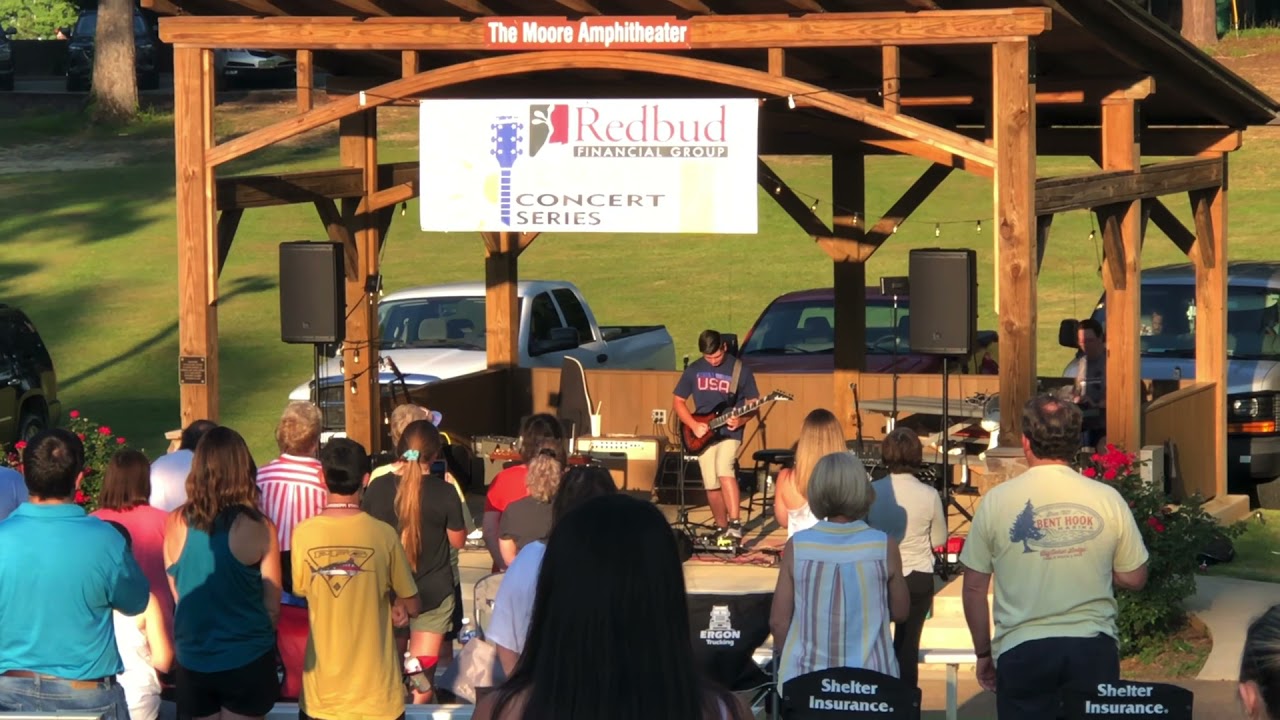 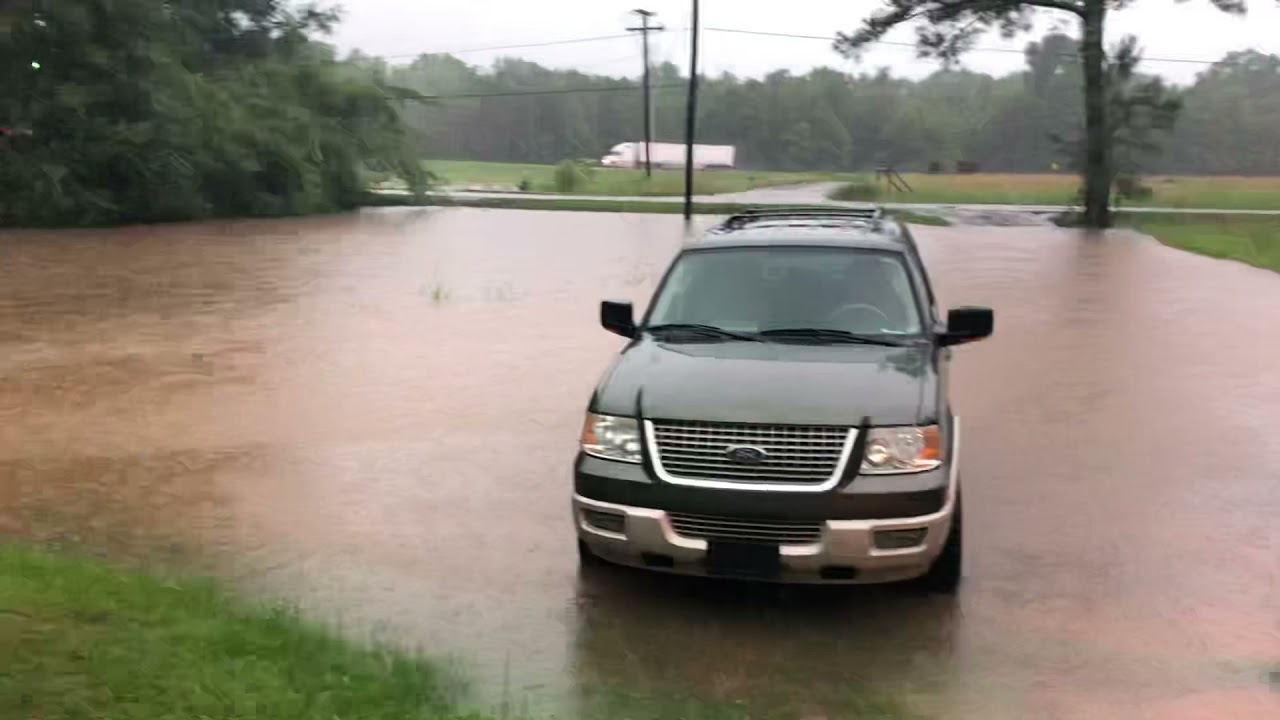 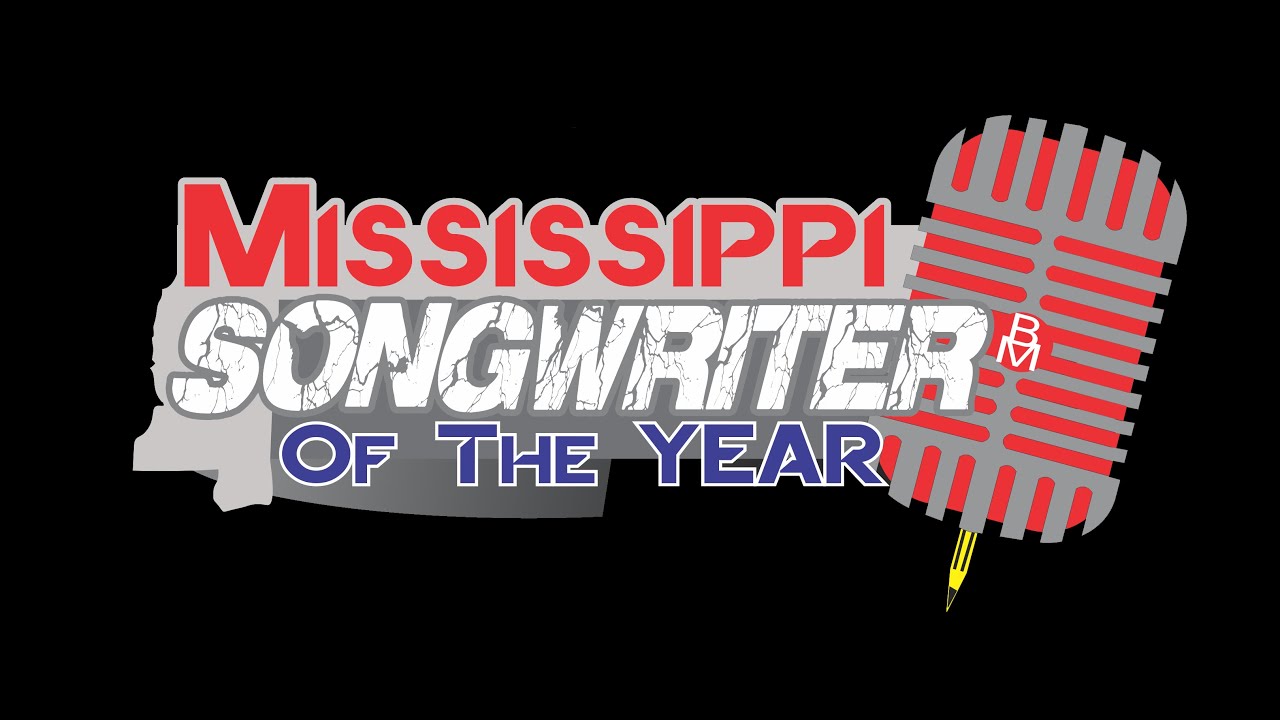 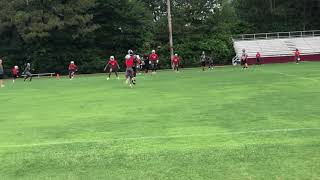