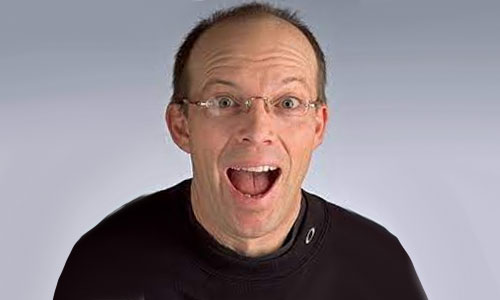 Catfish Hunter comes your weekday afternoons from 2 pm to 7 pm as he takes you through the second half of your workday then navigates you through your afternoon commute on Mississippi's Superstar Country Kicks 96!

Weekday afternoons at five, Catfish fires up the FOUR WHEEL DRIVE AT FIVE which are the four most requested songs based upon listeners' requests and the fun doesn't stop there as random listeners could have their chance to take the wheel and hear their four favorite song as well. Friday afternoons, Catfish ramps up your drive home during the FOUR WHEEL DRIVE AT FIVE with the Friday Festivities which include your Friday anthems as well. Text your four favorite songs at 601-389-1967 or email him at [email protected]

Catfish started his life when I was 16 growing up in Colorado! Worked and played at many great radio stations coast to coast. Living one day at a time, with a fresh-baked cookie… Okay, and with a coffee and a beer later in the day. But I promise to take my vitamins. And of course, I love my country music! The best there is, right?