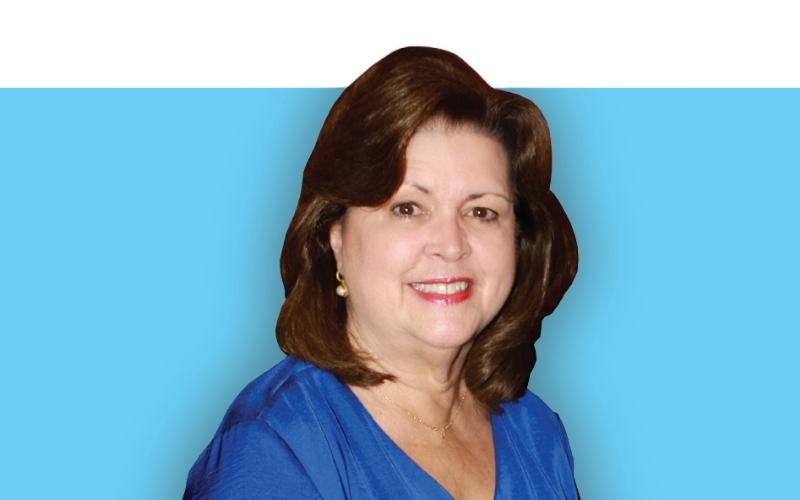 Laurie Henderson will be the new mayor of Carthage.  Running as a Republican, she beat incumbent mayor Mary Ann Vivians in Tuesday’s general election.  Henderson got about 60 per cent of the vote.  And she’s already setting some priorities for when she takes over in January.

“First of all, we’ve got to clean this city up, ” Henderson said shortly after the final votes were counted.  “There are some things that have been let go.  So we’ve got to get busy on that.”  She said she also wants to send a message that the new city administration will have a spirit of cooperation.

Carthage voters also overwhelmingly approved a liquor referendum.  Henderson says the city will need to come up with a good ordinance to regulate liquor sales.

Today in Carthage: City of Carthage Lighting of The Park and Downtown