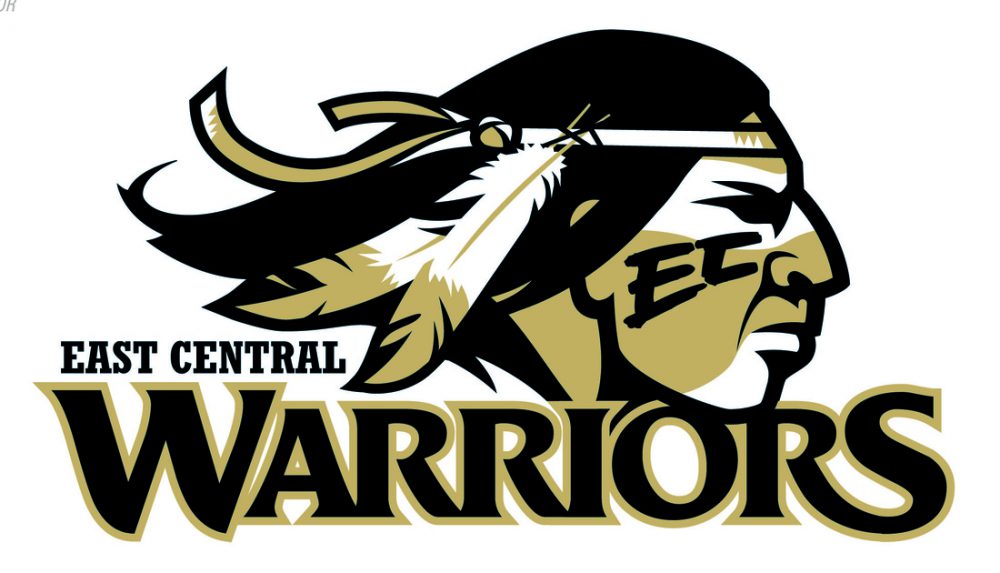 The East Central Community College basketball teams were back in action tonight on their home court in Decatur playing the East Mississippi Community College Lions. The Lady Warriors were first on the hardwood playing the Lady Lions and they were up by 3 points at halftime, 29-26 but the second half of the game would belong to the Lady Lions as they pulled away to win the game by the final score of 67-43. In the Men’s game, the Lions were in control of the game leading by 11 point at halftime, 43-32 and continued to lead the game in the second half winning by the final score of 90-77. Our next broadcast of Warriors basketball will be Tuesday, December 17th when the Warriors host Delgado. Our broadcast of the games will get underway at 5:20 pm on Cruisin 98.3 and video streams will be available on kicks96news.com and eccc.edu.