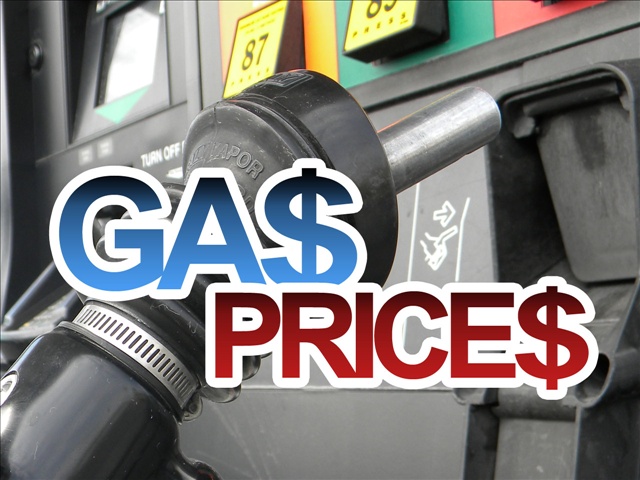 Gas prices in Mississippi may have gone as high as they’re going to go this time.  AAA says with oil prices dropping, we can look for prices at the pump to do likewise barring unexpected developments impacting fuel supplies.  The auto club says it had been advising its members in Mississippi to budget for $3.50 a gallon gas when the latest price spike began last week but now believes the statewide average is peaking at $3.33.   That’s an increase of about 27 cents since Oct. 4 which AAA says was driven by OPEC’s decision to cut oil production, refinery downtime to switch over from summer-grade gas and an unusually strong demand for gas for early fall.

Locally, gas is averaging about eight cents above the statewide figure in Attala County, six cents higher in Leake County and about a penny less than the statewide average in Neshoba County.