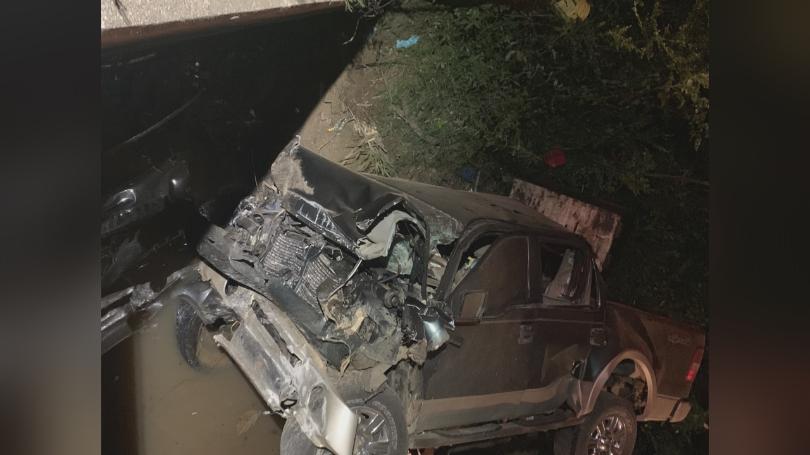 Kemper County authorities say there was another fatal accident in their county, this time on Highway 21.

Kemper County Coroner Terry Bostick says one adult was killed in the crash in the Preston community.

Bostick said it was a one-car accident and the driver left the road and hit a culvert.

The Mississippi Highway Patrol is investigating and will release more information later.

This is the third fatal accident in Kemper County this month. Eleven people were killed in two earlier wrecks. Eight died June 3 on Highway 16, while 3 died in a June 5 wreck on Highway 45.