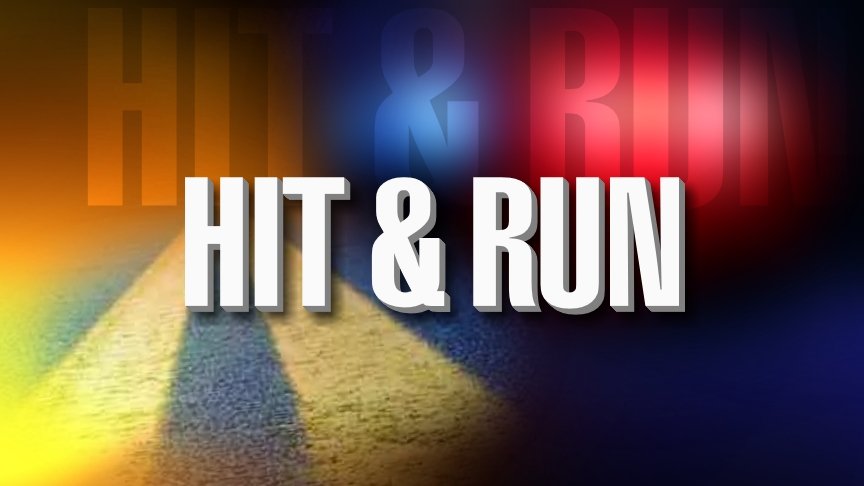 A man has been charged in conjunction with a hit and run accident that lead to the death of a two year old toddler on Thursday. Andrew Graham Winstead, who is 25 years old, has been charged with leaving the scene of an accident with injuries. He was held by the Neshoba County Detention Center. He has been released on $75,000 bail. The MHP was the arresting agency. More details to come.