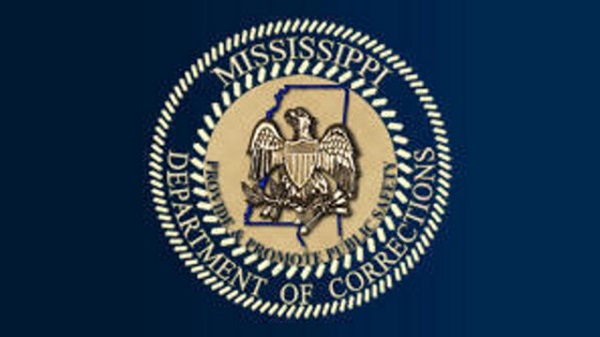 JACKSON, Miss. (AP) — The head of Mississippi’s troubled prison system says the Department of Corrections intends to move some inmates out of a private prison and into a state-owned facility by mid-December. Corrections Commissioner Burl Cain says the department is spending about $1.5 million and using inmate labor to make repairs to the Walnut Grove Correctional Facility so it can be reopened. Cain says a contractor submitted a $10 million bid to do the work on the facility in Leake County. Cain spoke to legislative budget writers Thursday. They are starting to work on a spending plan for the year that begins July 1. 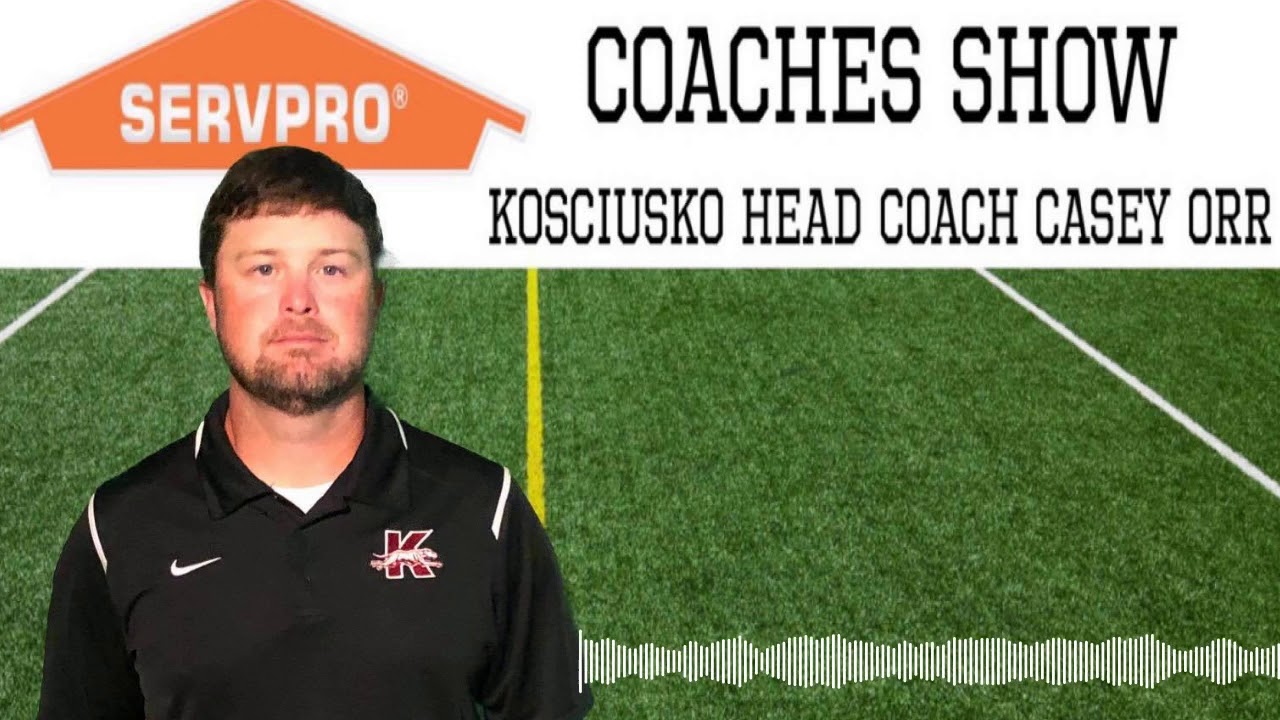 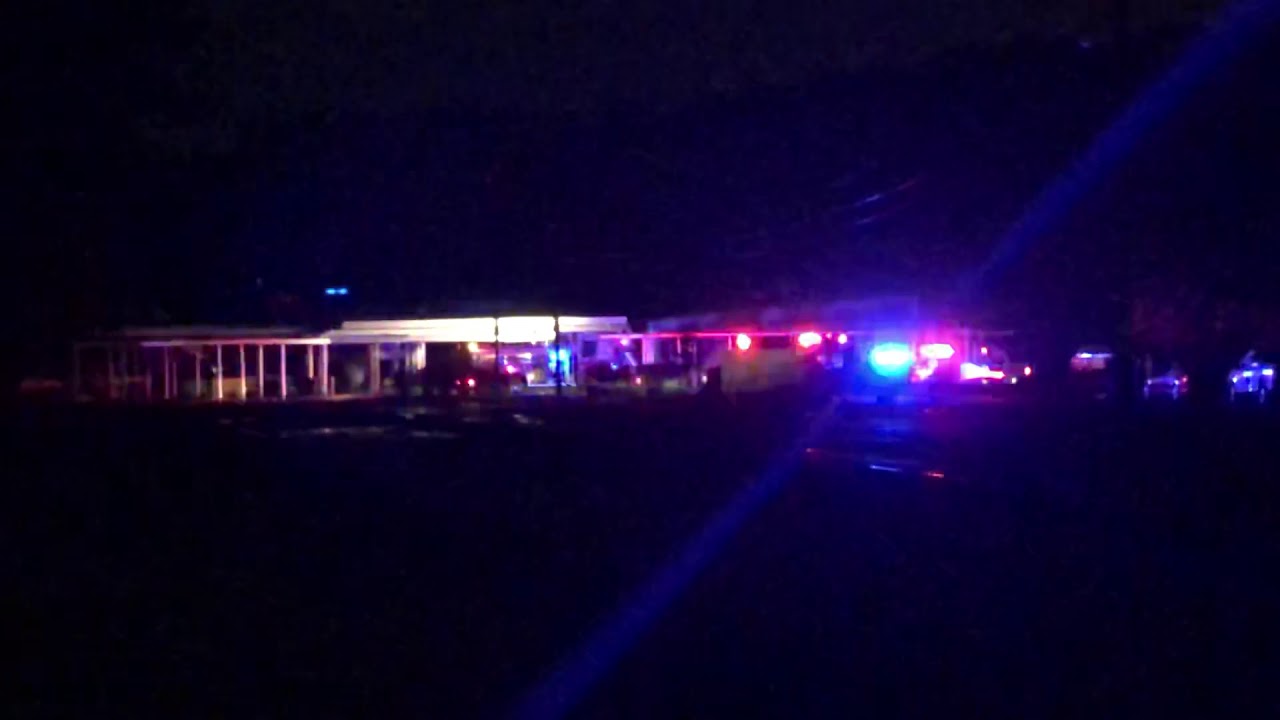 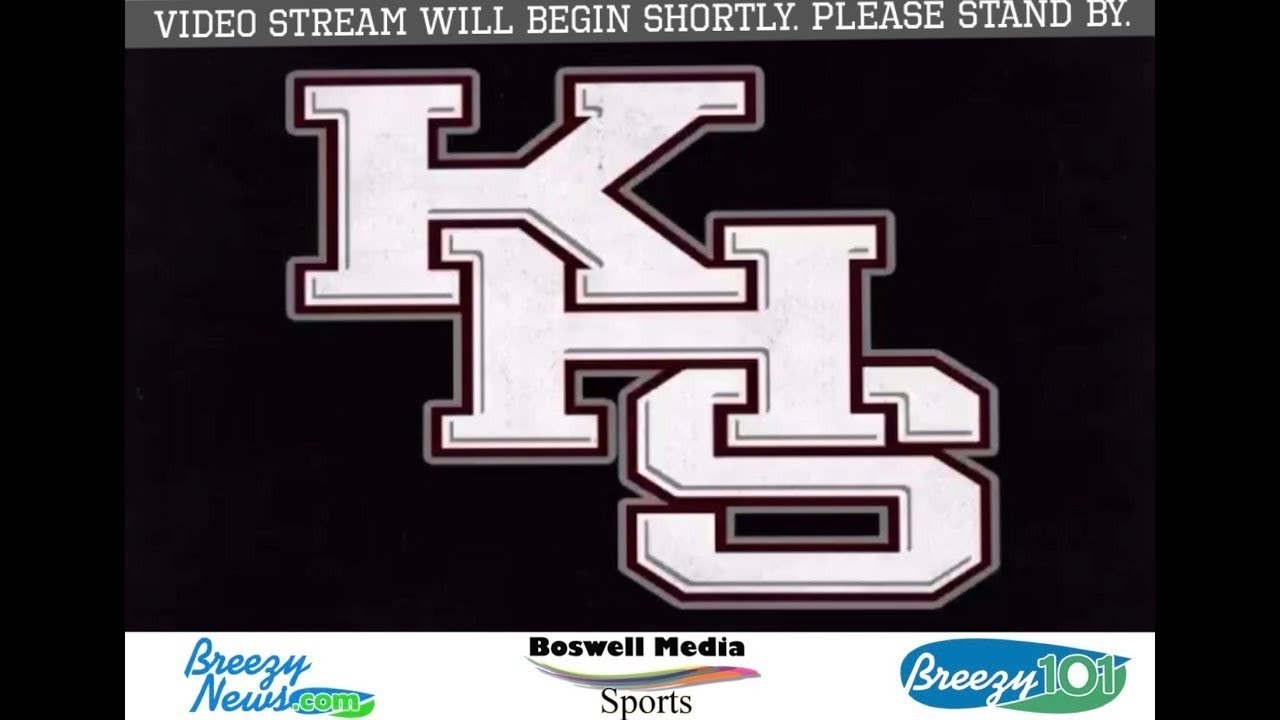