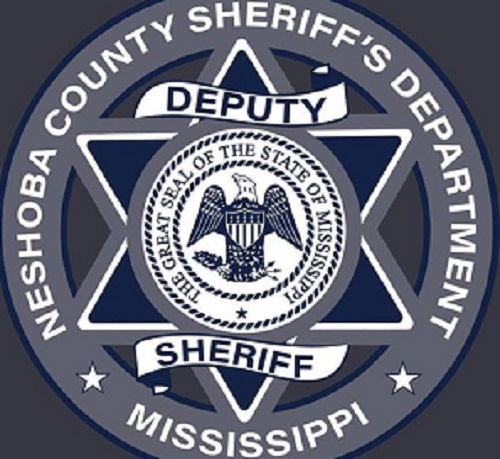 The Neshoba County Sheriff’s Department announced that “Sheriff Deputies made multiple drug arrests on their evening shift yesterday. Deputies encountered William Anthony Dunn and Zachary W. Keen of Union. The two were travelling on County Road 321 (North Street) near Union.  Both were found to possess felony amounts of a controlled substance (Meth).  They were transported to Neshoba County Detention Center and charged with the following: