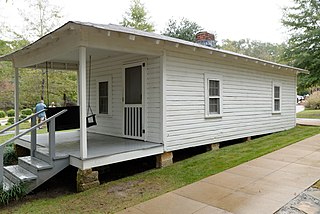 Officials at the Elvis Presley Birthplace in Tupelo say they’re extending their “deepest sympathy” to the Presley family after the death of Elvis’ only child, Lisa Marie.  Less than a week after attending a birthday celebration for her father in Memphis, she suffered cardiac arrest at her home in California Thursday.  Her mother, Priscilla, announced her death last night. She was 54.  In a Facebook post, the Birthplace in Tupelo said its “thoughts, prayers and hearts” are with the family. And it said “RIP Lisa Marie”.